If you're new here, you may want to subscribe to my RSS feed. Thanks for visiting!

The right Disney World in summer tips can make the difference between a successful vacation and a disaster. There is a reason summer is the off-season.

The first thing is first among Disney World in summer tips. Plan for summer. You will specifically need to keep in mind when you will be at Walt Disney World so you can choose activities and experiences that are best suited to the summer months. That means you’ll potentially want to emphasize, pool time, water parks, and more of the Walt Disney World nightlife.

Another thing to look into is whether Disney has After Hours parties during the time you will be there. You can get nighttime tickets to those parks instead of the daytime if you are interested in a more comfortable climate and some different ambiance. Parks that usually have After Hours events are The Magic Kingdom, Disney’s Hollywood Studios, Disney’s Animal Kingdom, and Typhoon Lagoon.

The best time to visit Disney World in summer is late August or September after school is back in session and the Food and Wine Festival has begun at EPCOT. Consider that September is one of the best months out of the year for lower attendance.

Since it can be both hot and wet during your summer Disney trip you should pack for both. remember swimwear, but don’t forget to also pack some plastic ponchos. You don’t want to get stuck buying ponchos in the park when the rain has already got you. You also don’t want to pay the outrageous prices for sunscreen or bottled beverages. since you will be drinking a lot of water, it is a good idea to pack plenty of it while you can get it cheap.

For clothing, bring lightweight breathable clothes. Most restaurants do not have a dress code, even the nice ones; But check for any place you make reservations just to make sure. Evenings are warm so you won’t be needing a jacket unless you want something light that will protect you from rainfall.

Summer doesn’t end here at Walt Disney World. We were invited to check out Blizzard Beach last week, and it was the BEST way to end the summer. but, don’t let that fool you. Blizzard Beach is open year-round! Here’s how to plan your first trip. While I feel like I may be a Disney…

EPCOT’s Food & Wine Festival isn’t just for adults! Disney does a great job of making sure there is always something fun for kids to do! When it comes to the food, every country in the World Showcase has kid-friendly snacks and creative drinks for kids to enjoy (non-alcoholic, of course). Kids also love the…

‘Tis the Season to drink (and eat!) around the world at EPCOT… Get ready for the Festival of the Holidays which will take you on an adventure exploring new cultures, customs, and holiday cheer. I’ve always been a fan of the storytelling inside Epcot, and I was thrilled to visit a media event which took… 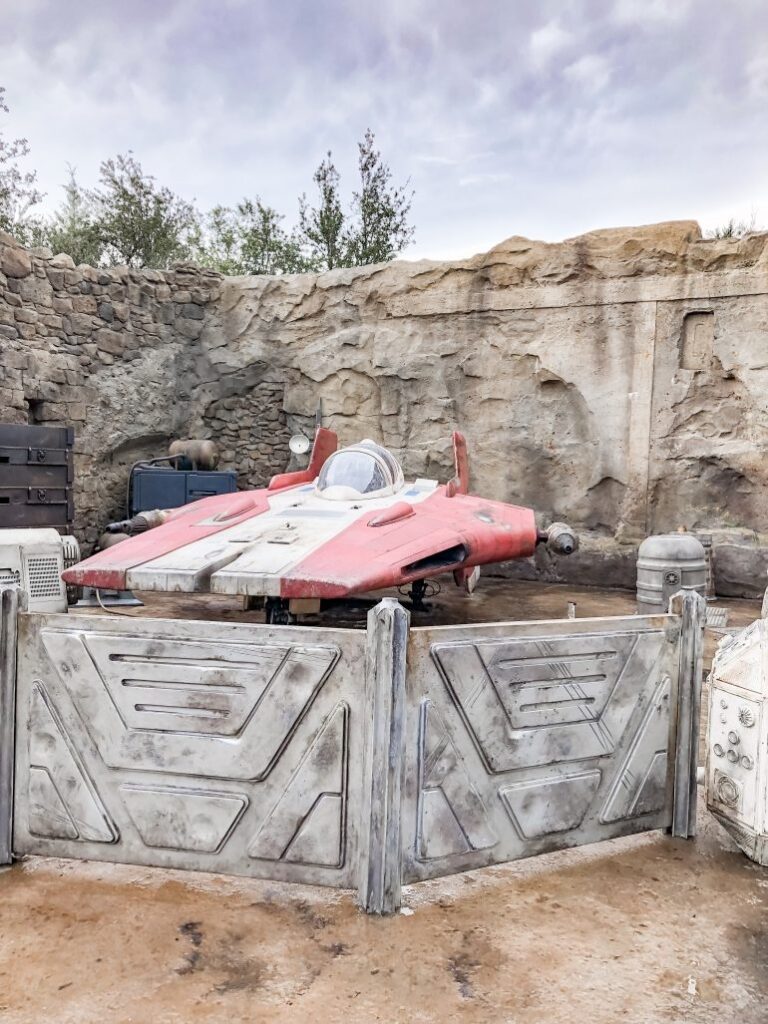 Today is the big day! Have you been eagerly awaiting entrance into Star Wars Galaxy’s Edge at Walt Disney World’s Hollywood Studios? Here’s what you need to know before you go. I will be updating this post throughout the opening month with more information to help you plan your trip! STAR WARS GALAXY’S EDGE You… 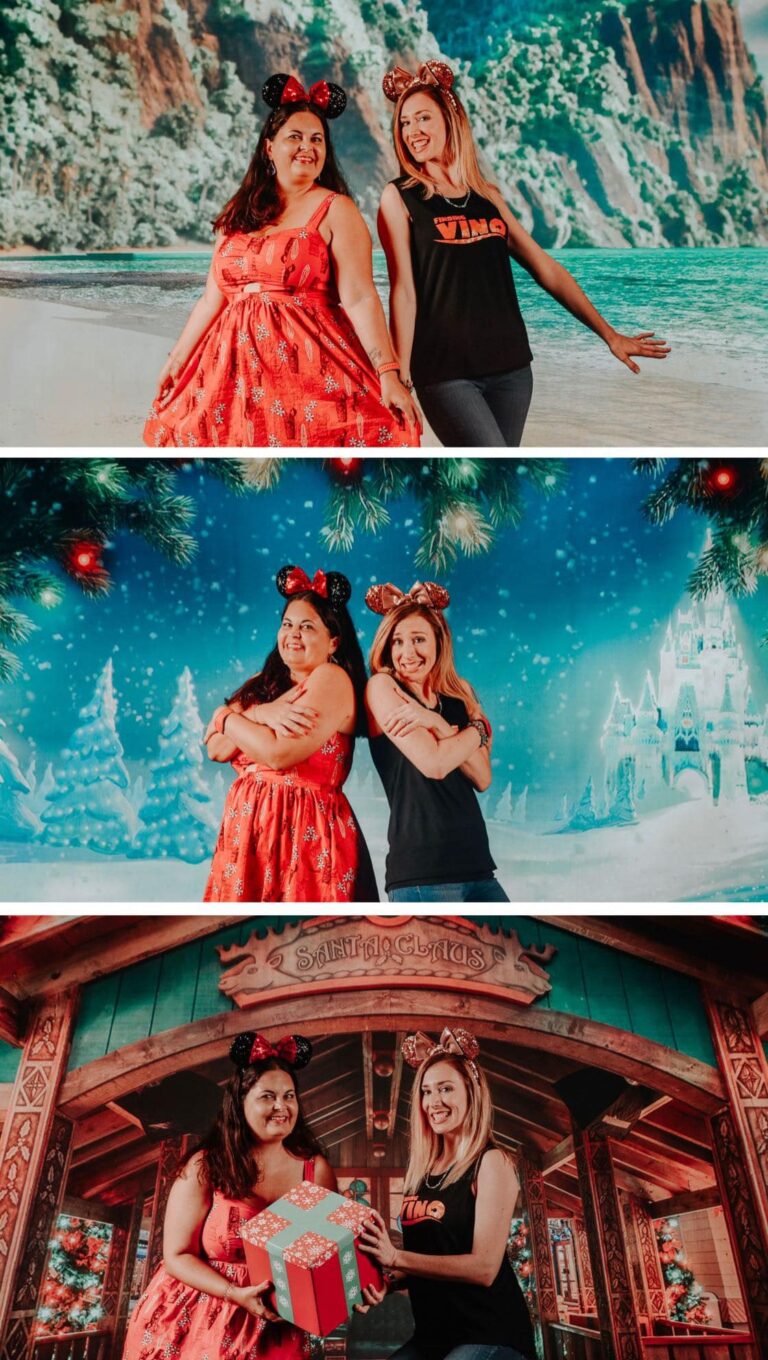 The Disney PhotoPass Service Studio, located at Disney Springs, is a must-do on your family vacation! The pictures you collect here will add a really fun touch to your album. Here, you can take fun, professional portraits in front of various virtual backdrops, using a green screen. All of the pictures show up in your… 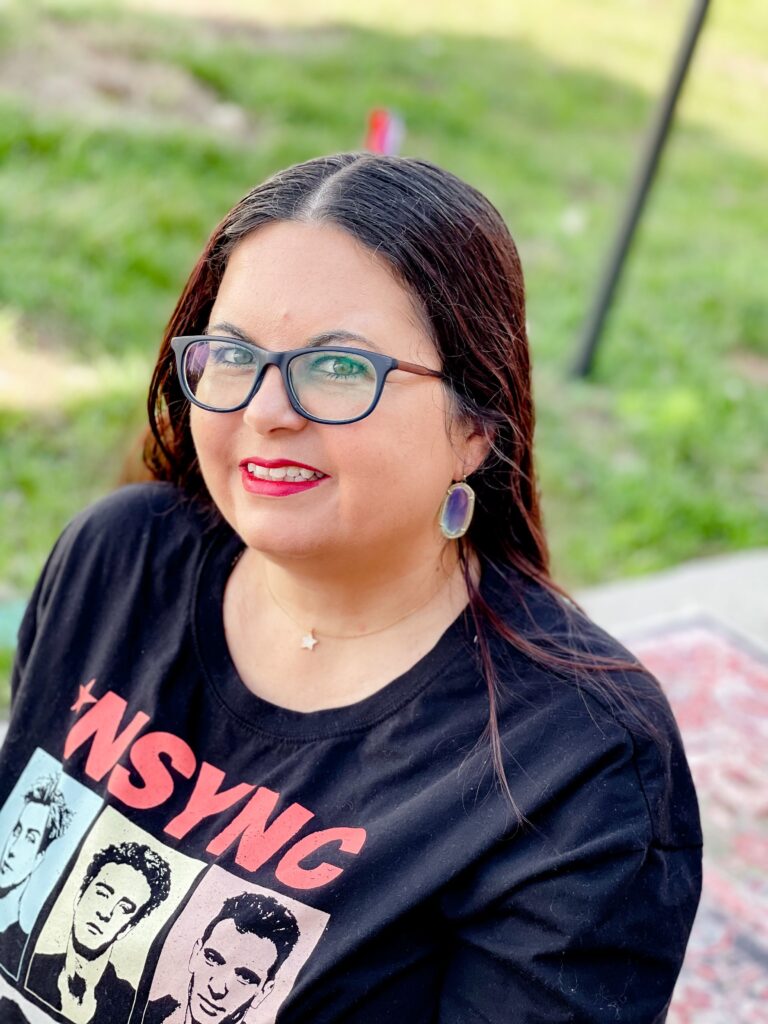 This travel site is designed to inspire you to explore your favorite Florida destinations. I had previously published these posts on my original blog, Sunny Sweet Days, but I wanted to move them to their own site. It's all Florida, all the time! From Disney to the Gulf, here are our favorite travel memories.